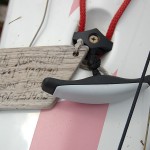 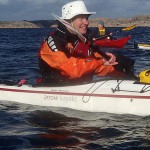 ICE – in case of emergency

Freya Hoffmeister has developped an expedition kayak together with Point 65. She will be paddling the new 18-foot kayak ”Freya” when resuming her South America circumnavigation in September. 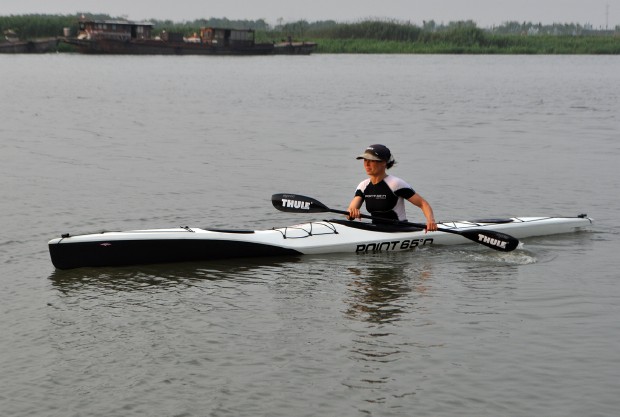 Below info from the Point 65 press release:

Point 65 Kayaks Sweden is proud to welcome Freya Hoffmeister, the world-renowned expedition kayaker who is currently circumnavigating South America. Freya brings unparalleled experience and expertise to the Point 65 team which will be extremely valuable in developing great kayaks. Her first design project is the Point 65 FREYA, an 18-foot expedition kayak that Freya will use for her long-distance expeditions. 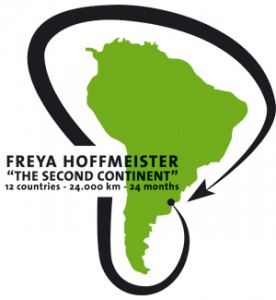 In September 2012 Freya will start the second leg of the circumnavigation of South America, paddling her custom designed Point 65 FREYA 18-foot expedition kayak. Starting in Valparaiso in Chile she will be paddling north past Peru, Ecuador, and Colombia and through the Panama Canal. Then heading south, past Venezuela, she will finish the second 8000 km leg in Guyana. On the third and final 8000 km leg, starting in September 2013, she will paddle past Suriname, Brazil, and Uruguay, returning to Buenos Aires in time to celebrate her 50th birthday on May 10, 2014.

The Freya is designed in collaboration with Swedish designer Magnus de Brito (Porsche, Agapi Marine, Pirelli Boats, Point 65). The FREYA compiles all Freya’s experiences from years of extreme long-distance expedition paddling, and is designed to consume miles of paddling with extreme ease and speed while being safe, comfortable and stable in the worst and scariest conditions.

The Freya is 560 cm long and 55 cm wide. The hull is rounded, designed to be fast when unloaded and stable when being a fully loaded expedition kayak. The carbon pedals are full-width, allowing the kayaker to adjust the sitting position fully to the most suitable position in every situation. Both the pedals and the seat are movable. The rudder is integrated into the hull, with a sliding skeg.

The kayak will be available in two versions:

Price is yet to be determined. The FREYA will be unveiled at the Outdoor Retailer trade show in Salt Lake City on August 1st, 2012. It will be available in limited edition and on special preseason order. 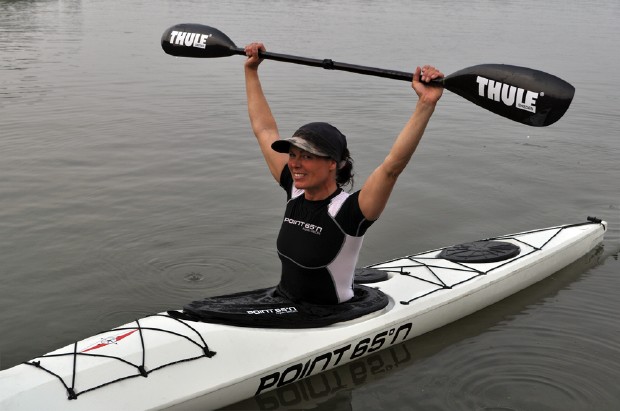 – I’m extremely happy to become a part of the Point 65 family where I can play a role in influencing the products I use. Point 65 has proven unique innovative design skills as well as commitment to quality which will make my expeditions so much easier. With Point 65 and Thule, I have two Swedish leading brands as main sponsors, which is more than a coincidence.       Freya Hoffmeister

“We are very proud to have Freya on board! Her trust in our products and her commitment to developing the POINT 65 FREYA says a lot about Point 65’s manufacturing quality and innovative capabilities. Freya’s experiences from multi- year expeditions circumnavigating continents, is completely unique. Nobody can better assess and advise on what abuse a kayak has to withstand. Freya is an incredible addition to Point 65.”        Nigel Foster, Point 65’s Vice President of Research & Development and head of the Point 65 sponsored paddler program 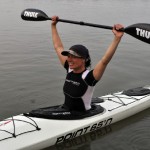 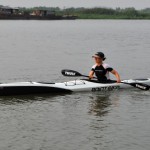 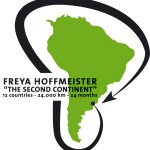 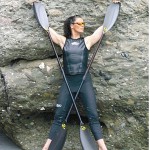 In August 2011 Freya Hoffmeister began her circumnavigation of South America, a feat never before achieved or attempted. She completed stage one, 8000 km from Buenos Aires to Valparaiso in May 2012. In 2009 Freya circumnavigated Australia becoming the second and the fastest person ever to do so and the first woman and unassisted paddler to complete the unbelievable trip. In January 2008 Freya circumnavigated the South Island of New Zealand, again unassisted and again the fastest to do so. She was the first woman completing this achievement as well and, she also completed her circumnavigation of Iceland in 2007 as the fastest, male or female, to do so.

Point 65 Kayaks Sweden is one of the fastest growing paddle sport brands in the world. Point 65 offers a wide range of kayaks and accessories such as paddles and is the company behind the innovative modular Tequila, as well as the Martini and Mercury-kayaks. 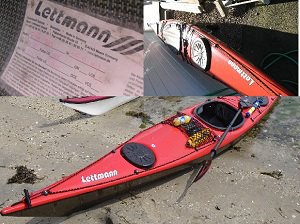 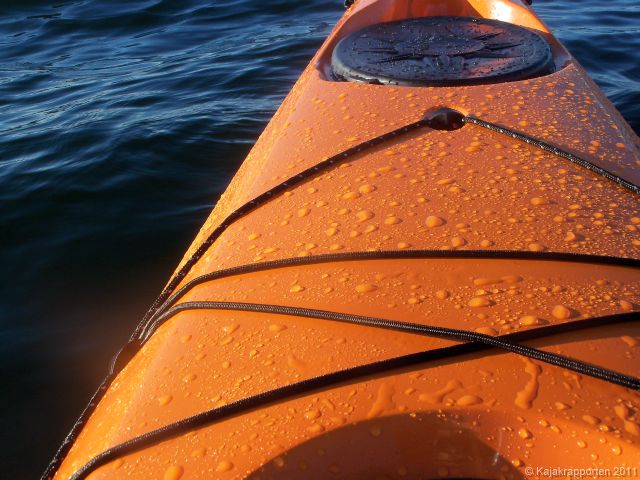 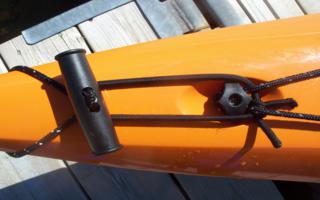 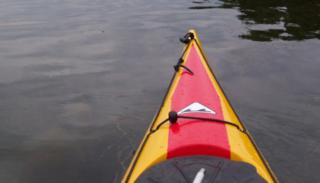 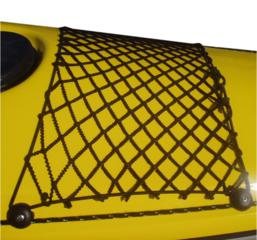 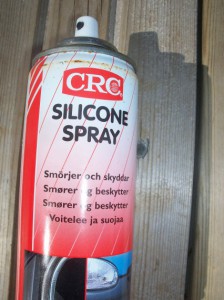 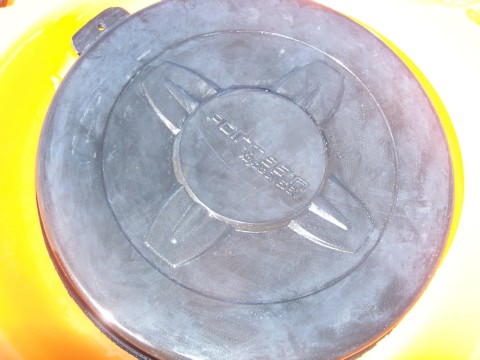 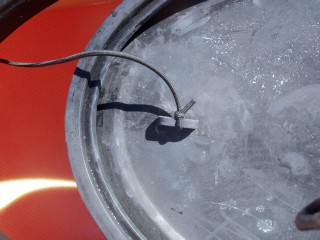 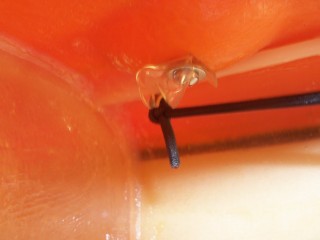 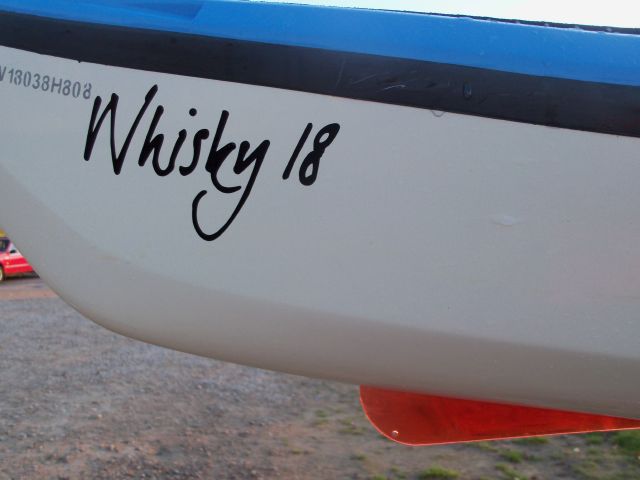